Songs for a more Sustainable Saratoga 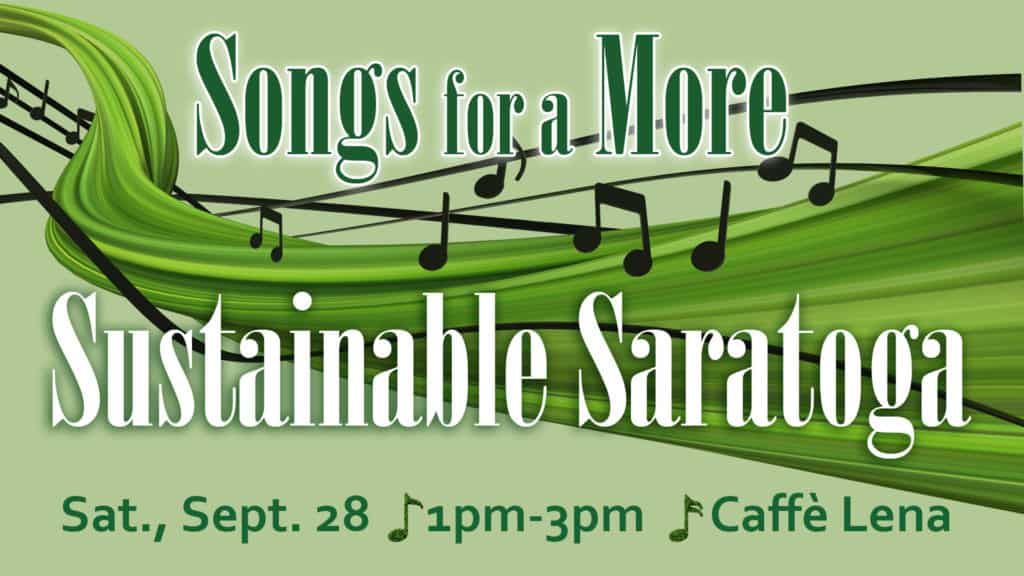 Join us on Saturday, September 28 at Caffè Lena for an afternoon of beautiful music and great wine to support Sustainable Saratoga’s critical efforts in this community. Sustainable Saratoga uses education and advocacy to promote sustainable practices and the protection of natural resources for the benefit of current and future generations. Local musicians Rich Clements, Corry Loveday, and Angelina Valente will each showcase their favorite songs for the benefit of this important, local, non-profit. Tickets for the event can be purchased on Caffè Lena’s website.

Barbara Frank, Consulting Winemaker and Regional Sales Manager of the Dr. Konstantin Frank Winery will start off the event by telling us a bit about their award-winning wines. You can buy a glass (or two) at the event to taste for yourself why these wines receive accolades. Dr. Konstantin Frank Winery is a family run winery on the south western hills of Keuka Lake. The founder, Dr. Konstantin Frank, immigrated to the United States in 1951. Within 10 years, Dr. Frank founded Vinifera Wine Cellars, a winery that quickly gained a reputation for spectacular Rieslings and his ability to produce European varieties of wines in the cold climate of the Finger Lakes. The Frank family has carried the legacy of Dr. Konstantin Frank on through four generations. The winery donated the wine for this event, so all sales go directly to helping fund the sustainability efforts of Sustainable Saratoga.

The winery also strives to be sustainable. They follow Cornell University’s recommendations for vineyard and winery sustainability, called VineBalance. They limit the use of chemicals in a variety of ways, including the use of mechanical weed control methods. The vineyards are dry-farmed, thus not extracting water resources from local wells and lakes. The pomace, leftover stems, skins, and seeds, from the winemaking process, are mixed with natural fertilizers and spread back into the vineyards. The winery’s electrical needs are supplemented with solar panels. 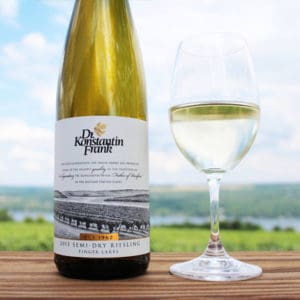 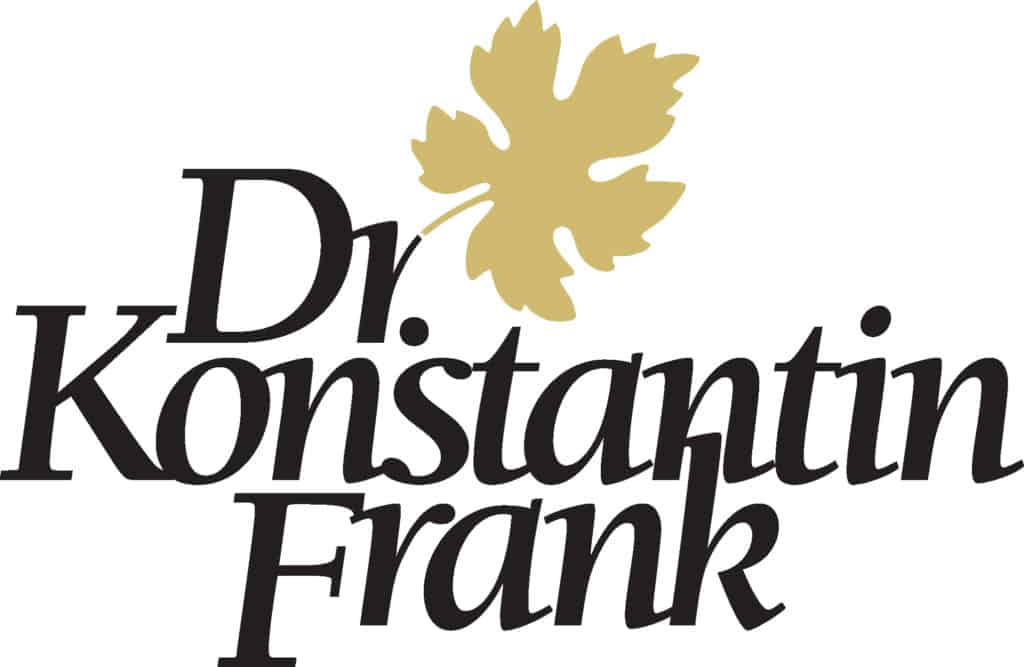 The three musicians headlining the benefit are all well-known for their talented singing and songwriting abilities.

Rich Clements has been playing music in the local scene for the last 7 years. He writes original material that falls somewhere into the pop/alternative genre, and he currently performs as a solo/duo act, with the Porch Rockers trio, and as the leader of The Rich Clements Band.

Corry Loveday is a songwriter from a small town outside of Troy. His music fuses elements of pop, contemporary jazz, and Soul/R&B to create a deep, diverse repertoire. He started writing music in his teens, and began his career performing at Caffè Lena’s open mic. He now plays at venues all along the east coast.

Angelina Valente developed a love for writing music while studying musical theatre at Rider University. Angelina’s style is described as “stripping her music down to the bare bones with just vocals and keys, emanating a folk/pop sound.” 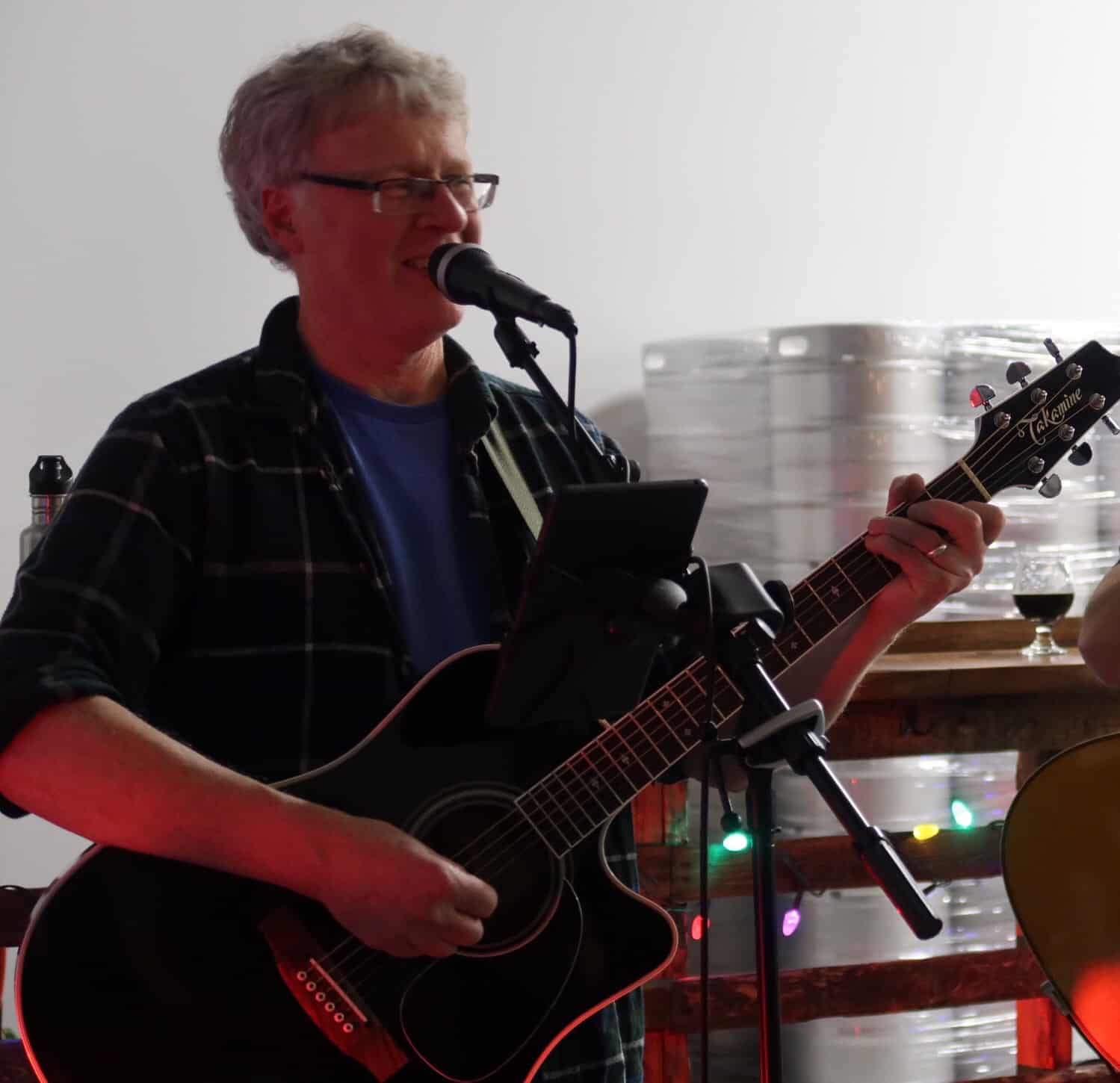 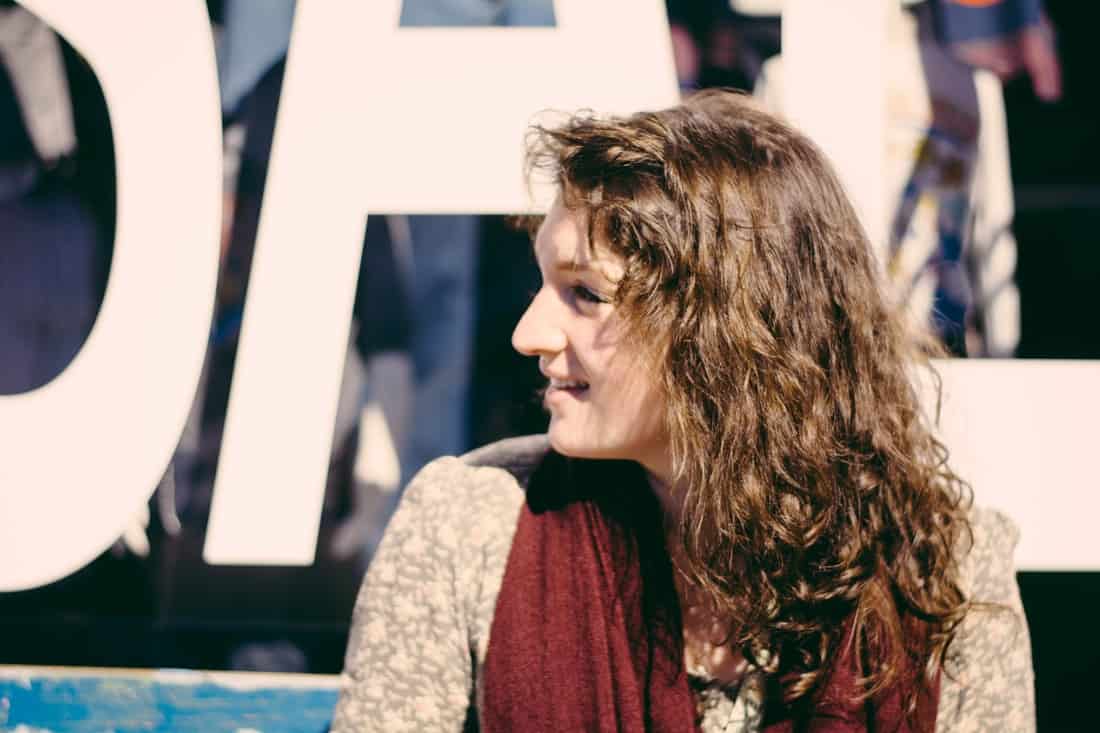 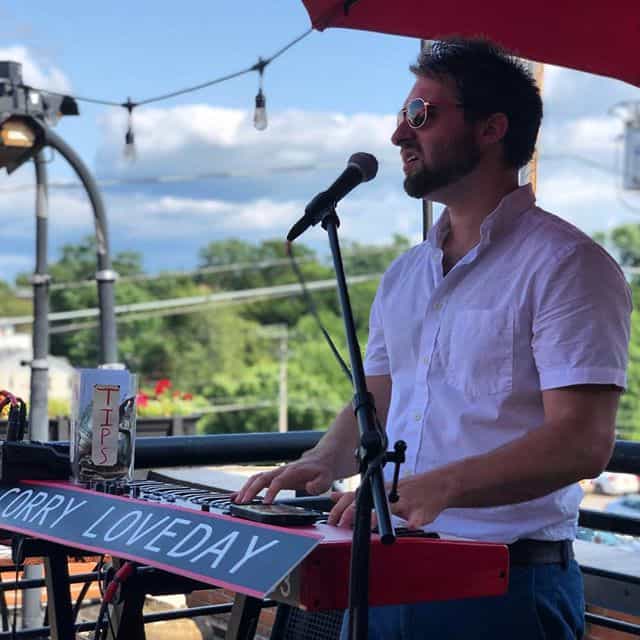 Tickets for the event can be purchased on Caffè Lena’s website.