Save our city’s greenbelt 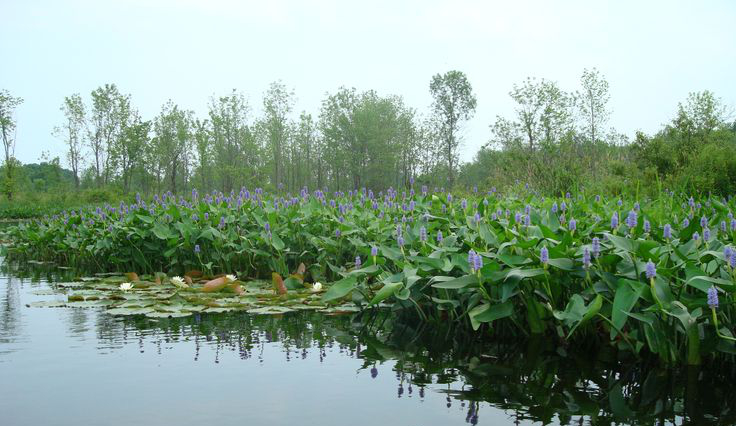 Save Our Rural Lands and Community Character

Say “NO” to Planned Unit Developments (PUDs) in the Greenbelt

We urge our supporters and concerned citizens to voice their concern against proposed changes in the Saratoga Springs Comprehensive Plan that would allow expanded development in the City’s greenbelt.

Sustainable Saratoga has been asked to present our case about proposed development in the greenbelt at the comprehensive plan workshop next Tuesday, March 24. Please join us!

UPDATE: On December 2, the City Council voted unanimously on a resolution declaring their opposition to the Comp. Plan Committee’s PUD proposal. But the Comp. Plan isn’t done yet. We need to remain vigilant to ensure that the adopted plan contains strong protections for our undeveloped lands.

On December 9, a meeting was held for public comment on the draft Comprehensive Plan

What’s this “greenbelt” about, you ask? Check out the presentation below to learn why it’s so important. (Download PDF here)

Here are some resources related to the “PUD” proposal that would allow expanded commercial development in the city’s remaining rural areas:

To write to City Council, you can find the Commissioners’ and Deputies’ email addresses here. (We recommend copying the Deputies.)