Thanks in part to our efforts, a two-megawatt solar array will be constructed on the City’s closed Weibel Ave. landfill. Members of our Climate & Energy committee developed the project proposal that was approved by the City of Saratoga Springs in 2014.

UPDATE: The Spa Solar Park project experienced significant delays due to the original vendor, Sun Edison, encountering financial difficulties and entering into Chapter 11 reorganization. Onyx Renewable Partners, L.P. has now been selected by the City of Saratoga Springs to replace Sun Edison, and to design, build, and operate a 2 MW solar array on the city’s Weibel Ave landfill. Financing for the project will be provided entirely by Onyx and grant money from the NYSERDA NY-Sun Program. In return for this external financing, the City of Saratoga Springs has signed a Power Purchase Agreement (PPA) with Onyx to purchase all the electricity generated by the solar array at a fixed price over a 20-year period. This agreement has the potential to reduce the cost of electricity for the City over the 20-year period while simultaneously lowering the City’s greenhouse gas emissions. About 40% of the City government’s electricity needs will be met by the solar array. The City hopes that they will break ground in April and be operational this summer. Once Phase 1 is up and running, the City will be looking into Phase 2, during which community residents will have the opportunity to buy into a shared/community solar arrangement. 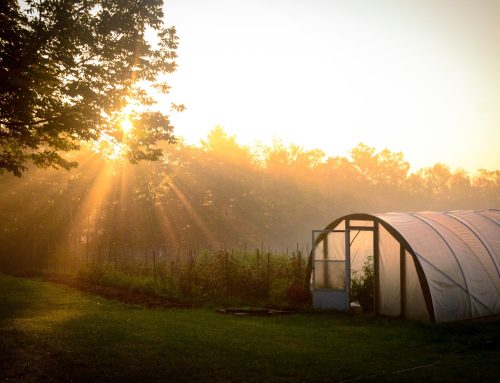